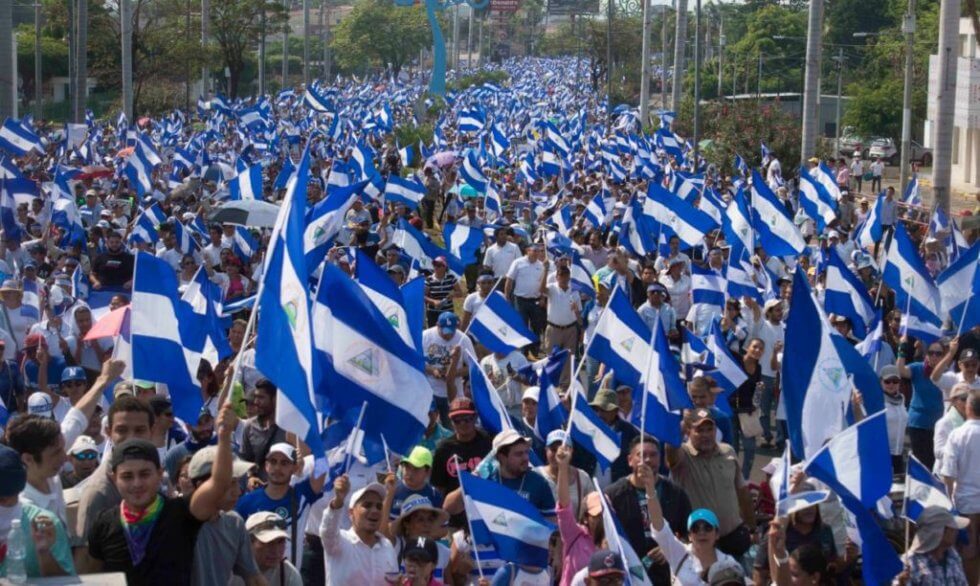 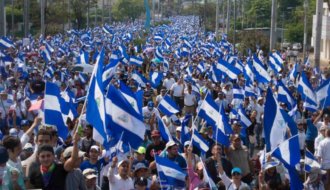 Our friends in Panali, and all of their fellow Nicaraguans, really need our prayers right now. In April the president of Nicaragua issued some unpopular social security policies which led to protests in the streets of the capitol.

The government used lethal force while trying to end the protests, then when dozens of protesters died in the violence, the anti-government surge grew exponentially stronger. The current death toll is now said to be over 150, and much of the country is on high alert due to the ongoing protests, strikes, and aggression.

Thankfully, we know that Panali is still a long distance from the violence, but some basic supply lines are starting to be disrupted and this could lead to hardship in the already impoverished area. Please join us in praying that our Sovereign God will bring peace to Nicaragua very soon.